Economic disseminator in the media, with two reference appearances in Jordi Évole’s Salvados (2012 and 2013) multiplied to date (from IB3 to Channel 4, from Ser Consumidores to Onda Cero, from LaSexta Columna to Equipo de Investigación or Espejo Público). 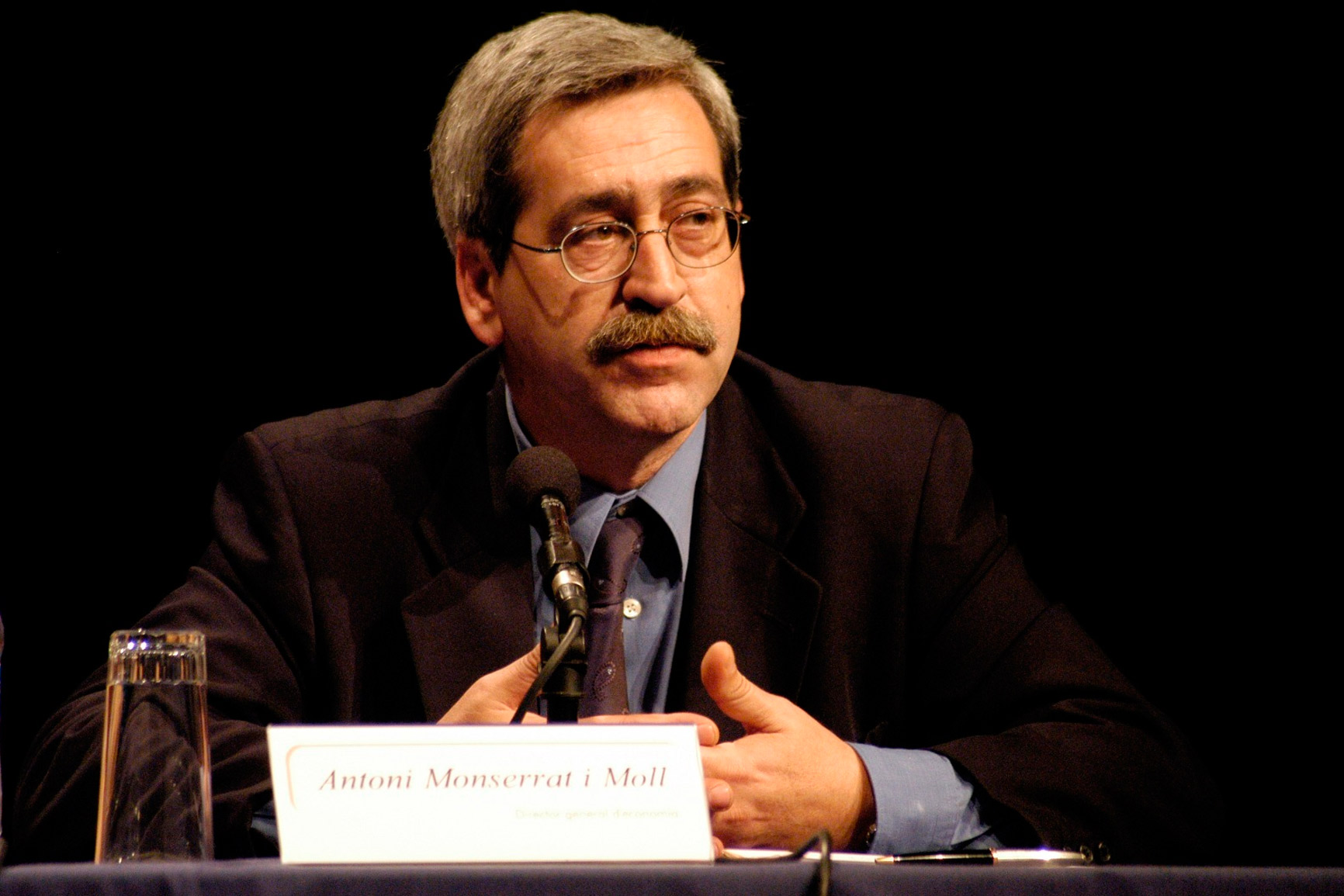 My father’s an economist. Who can escape the influence of a charismatic, creative and generous father?

2.) My time in the financial sector.

Knowing how commercial banking works from the inside has been useful for me to appreciate how important personal finance is and the shortcomings of the system. 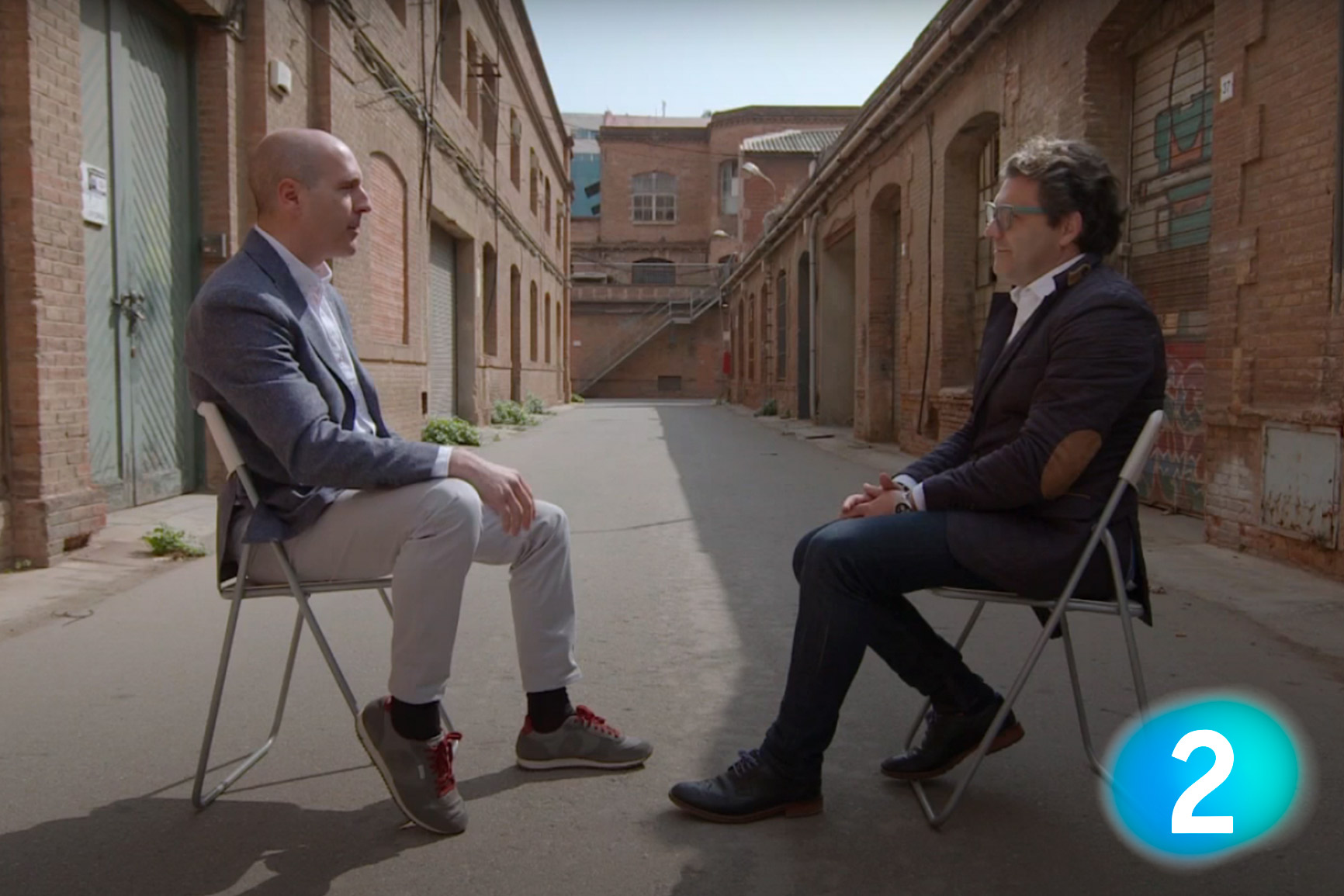 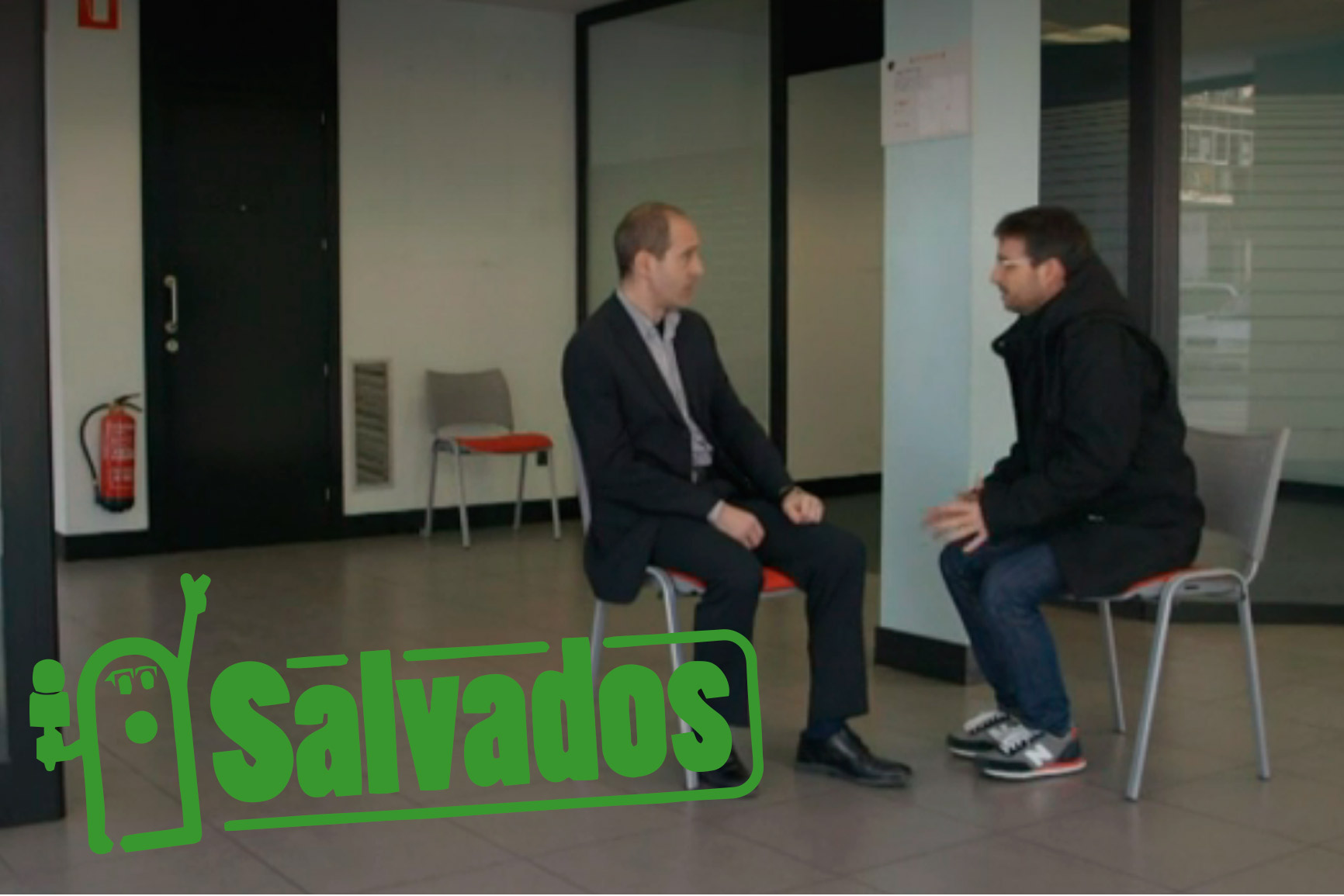 3.) A long walk in my economic and financial learning.

Economic and legal training at the UIB, bank comparators (Bankimia.com, iAhorro.com), management support in emblematic companies such as Catisa and incursions in mortgage brokerage. 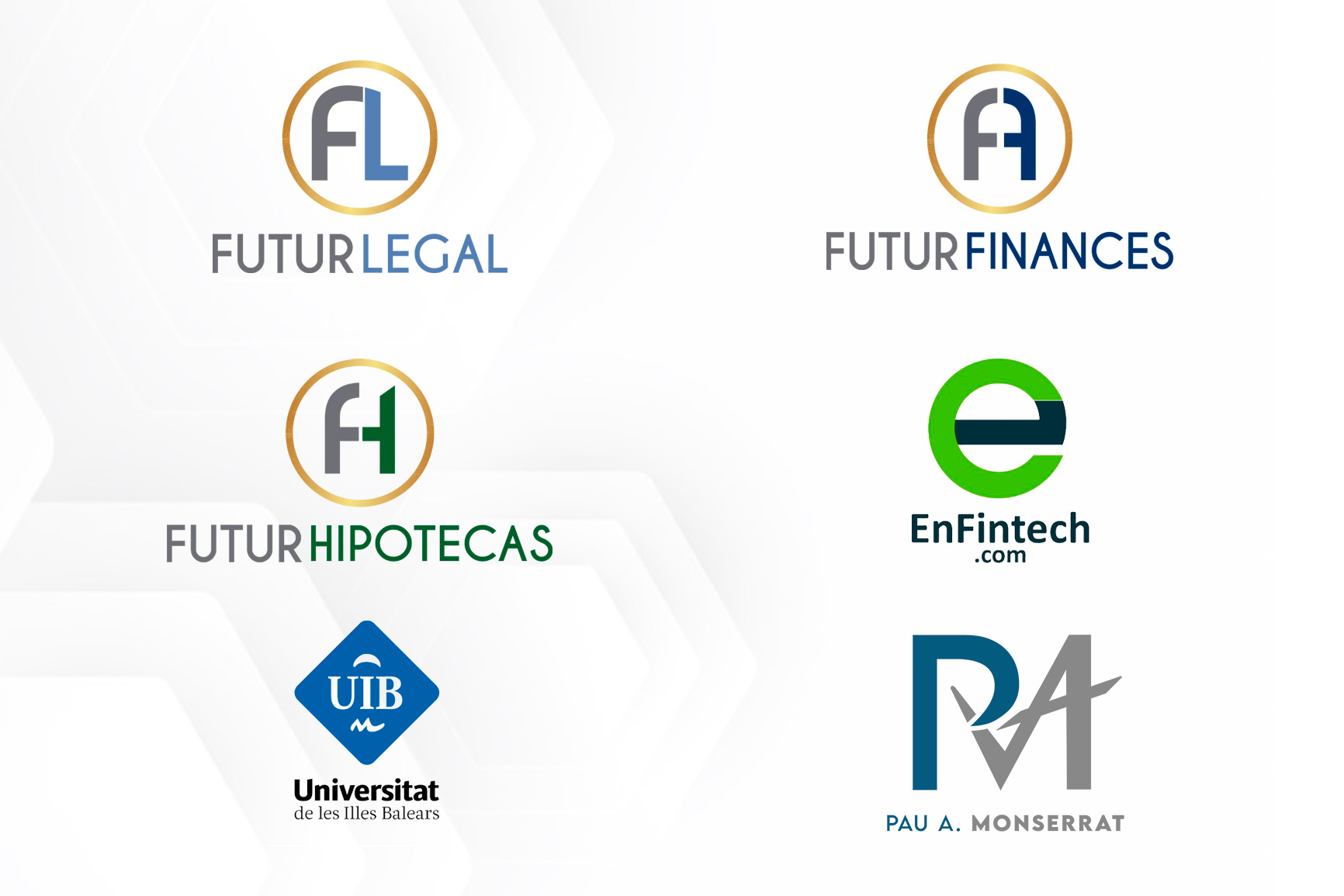 SOME MILESTONES OF MY TRAINING AND WORK EXPERIENCE THAT CAN HELP YOU ASSESS MY SKILLS AND ABILITIES:

Councillor • CES
Full member of the Economic and Social Council of the Balearic Islands (CES), representing consumer and user associations.

Enfintech.com Manager • Enfintech Comparador S.L.
First portal in Spain that compares the different products and services offered by the techno-financial companies or fintech.

Associate Professor of Financial Economics • UIB
Professor of theory and practice of the subject to groups of GADE, GATU and GAID.

Administrator of FuturFinances.com  – Futur Finances Balears S.L. •
At the beginning it was a company that acted as a mortgage broker and credit institution agent (Bankinter). It currently manages online information portals and attracts customers seeking mortgage financing.
(FuturFinances.com and FuturHipotecas.com).

Editorial Director of iAhorro.com • iAhorro
Until the end of 2016 I managed the financial content and media appearances of the bank comparator, with a monthly traffic of almost one million users. From then on I managed the community of experts and users of the portal.

Editorial Director of Bankimia.com • CrediMarket
Until May 2011 I managed the financial contents and media appearances of the comparator of banks with more traffic in Spain.

Logistics Manager • I. Rufaro SL
Coordination of collections and deliveries of goods at national level. Collaboration in the management of the company in the Balearic Islands.

Ambulancias Mallorca S.COOP. •
Orderly in an E.R. ambulance with a doctor.

First cycle of the Law Degree
Universitat de les Illes Balears
70.5 credits from the first cycle at UIB. Average of the file: 7,14.

Degree in Economics
University of the Balearic Islands
Average: 7,02. 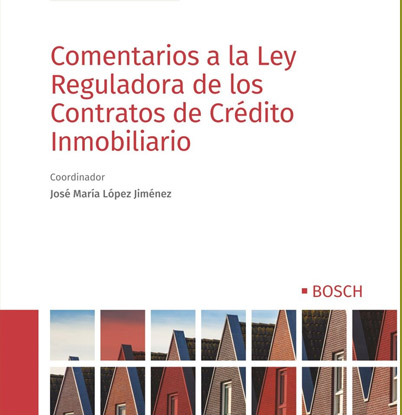 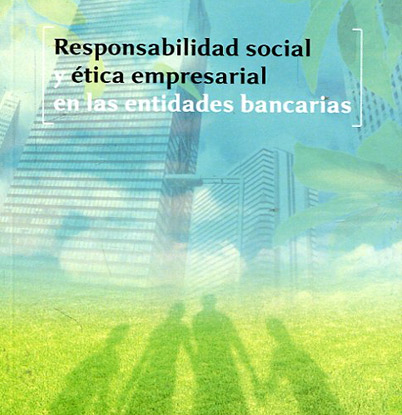 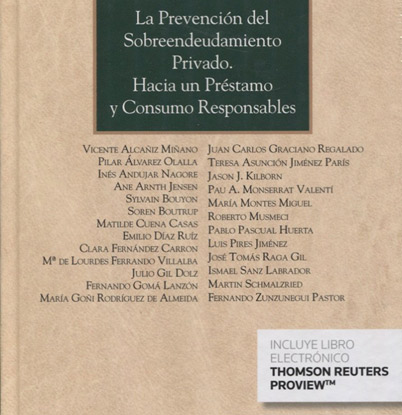 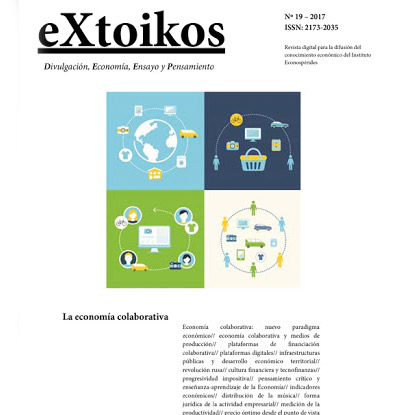 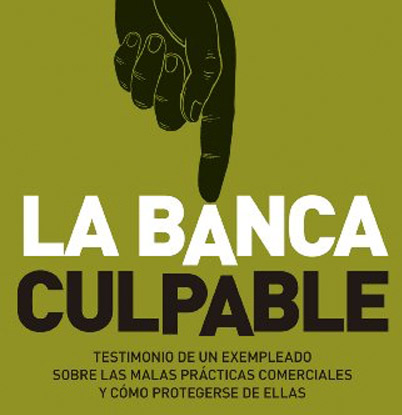 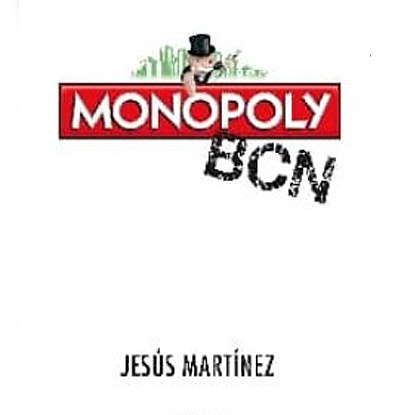 I’m here to help you.